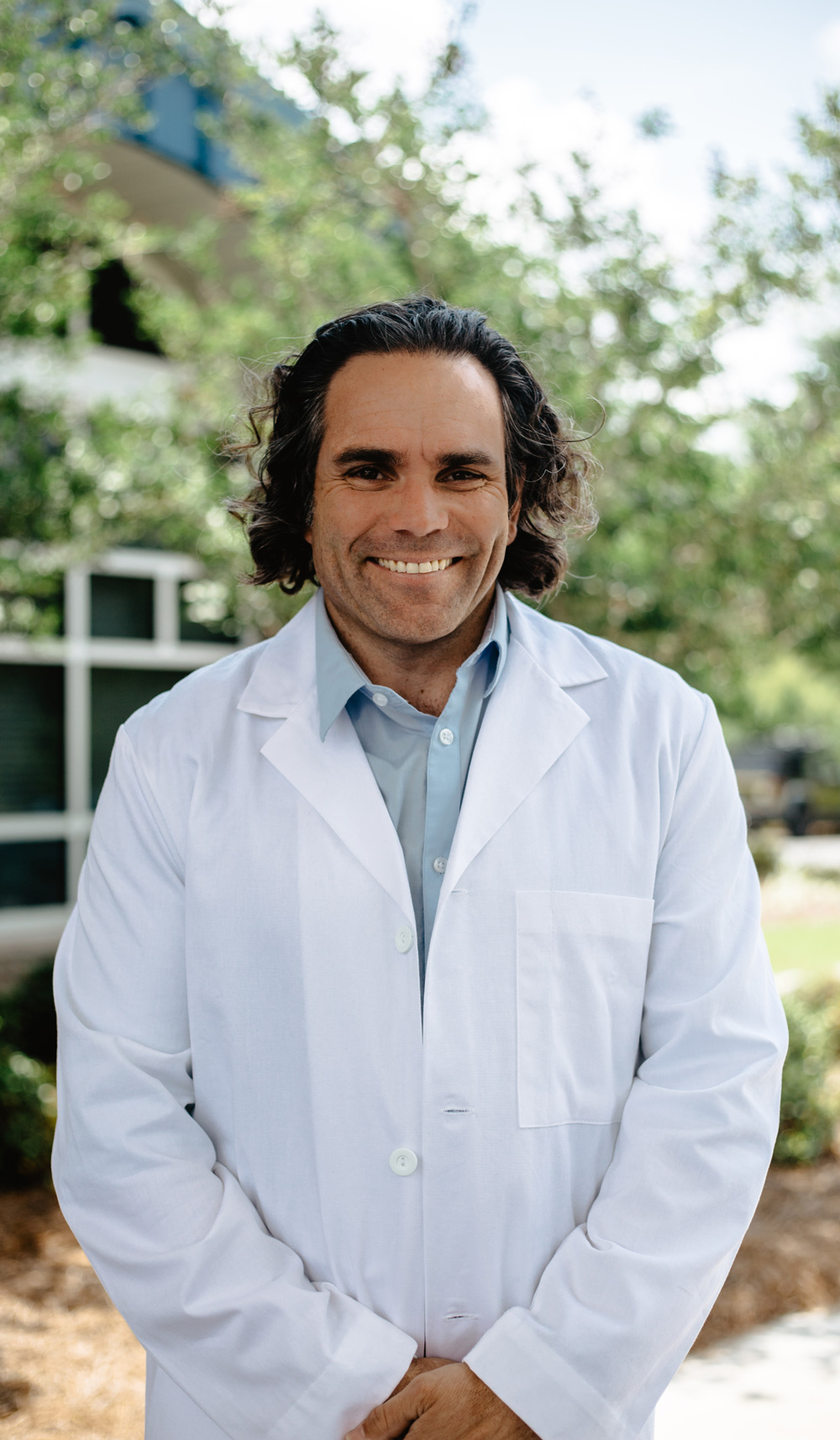 Dr. Samuel Wolf is a native of Panama City. He received a B.S. in biology at Florida State University. He earned his doctorate (D.O.) at Nova Southeastern University College of Osteopathic Medicine. He completed a traditional rotating internship through the Michigan State University Health System, where he was awarded Intern of the year. He did his ob/gyn residency at the University of Florida Health Science Center / Shands Jacksonville. During his residency, Dr. Wolf served as administrative chief resident and was the recipient of many awards for teaching and research, including the prestigious Jelks Award for outstanding resident clinician of the year. He has had extensive experience in clinical gynecology and minimally invasive robotic gynecological surgery. He joined Emerald Coast Ob-Gyn in August of 2005 and received his board certification from the American Board of Obstetrics and Gynecology in December of 2007 and is a Fellow of the American College of Obstetricians and Gynecologists. He is a published author of peer reviewed research in Obstetrics and Gynecology and on the board of directors for Florida Woman Care, a group of over 300 OBGYN’s in the state of Florida. He has also served as the President and Medical Education Chairman for the Emerald Coast Medical Association along with various positions in leadership at both the state and national level. In his off-time, Dr. Wolf enjoys spending time with his family and is an ardent kitesurfer and snowboarder.